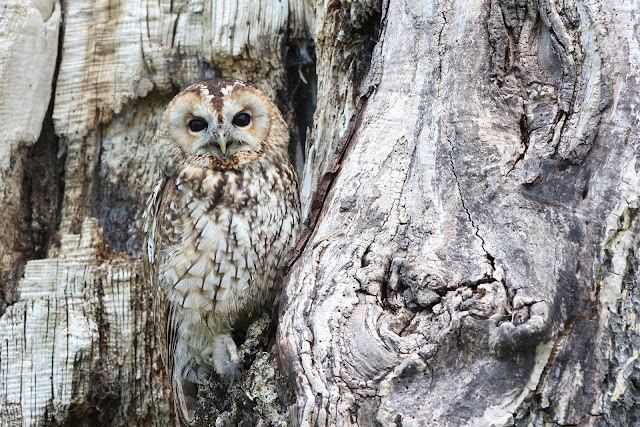 In general, essays are long enough to make a point, but short enough to make for easy reading. Unlike short stories, they don't require me to suspend disbelief in order to feign concern for characters, nor am I left to make up my own denouement just for the sake of making it short. A collection of essays isn't necessarily cohesive, yet it requires its readers to consider whether it achieves some continuity.

Impossible Owls by Brian Phillips is a collection of essays on various topics. Right away, I was dismayed to find myself reading an essay based on the Iditarod because I am perpetually cold and Brian Phillips is a good writer. If you're ever hot on a summer day and need a little psychological relief from the summer oppression, pick up this book and read the first essay for its description of the setting.

The other essays were about sumo wrestling, extraterrestrial visits to Earth, Russia, tigers, television, the British royal family, and the fascinating story of Lydie Marland.

Coincidentally, the chapter about Russia gave a succinct summary of The Overcoat by Gogol, which is the book and author heavily referenced in The Namesake, which I read earlier this year. I also read a book about coincidences! There were no indications ahead of time that these books were related in any way. Originally, I planned to read The Overcoat, but Mr. Phillips's synopsis made that unnecessary. In order for my reading to suggest other reading, I will likely choose a different title by Gogol in the future, possibly The Nose.

In many ways, continuity is achieved in this collection. The essay about the royal family being admired from afar is contrasted with the essay about Lydie Marland where she is temporarily admired from afar and then watched with disbelief and horror as her life takes a series of odd turns (this is described as the "new cannibalism" where your private life is exploited and can happen in people we idolize as well as people we shun). There is also a nice contrast in his description of the vast undeveloped territory in Alaska vs the dense urbanism of Tokyo. Obviously owls are a part of the cohesion as well -- I remember them being mentioned in all but one essay. When they appear, it is with mystery and wonder -- in dreams or as omen bearers. In the end, we were cautioned us against constant learning without getting the whole picture with Lydie Marland's disjointed magazine clippings and diaries as an example. It's only possible to keep learning and to try to synthesize information, which is something the author stretches us to do in this collection of essays.

In case anyone is keeping track:
-I got this book from the Marion Public Library through my method of standing in the new non-fiction section and looking for something interesting
-I read this book as part of my two-person book club
-3/8 books I've finished so far this year have been written by people named Brian or Bryan

Over the course of time, I have had quite a few different blogs with different themes and styles. My domain (www.uberfrau.net) is up for ren...