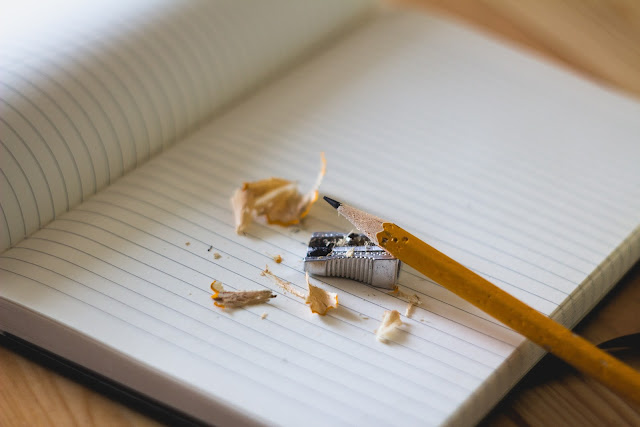 When I was a kid, the term "schooled" was used to describe a situation wherein someone was handily bested by someone else. For example, when Larry Bird would make some of his pass or shot fakes and the defender would buckle his knees and fall down, Larry would "school" this individual by easily notching two points. The inference is that they were taken to school and shown how it is done -- this applies mostly to sports analogies, but it doesn't stop there.

I finished Educated by Tara Westover over a week ago, but I couldn't bring myself to summarize it. I still don't think I can summarize it very well, but this is my attempt. This book is about Tara's childhood. She grew up in rural Idaho and didn't go to school. Even the family's attempts at home schooling were described as feeble and fleeting. She had no birth certificate. There were many unhealthy and manipulative family dynamics, both in religious and basic interpersonal terms.

Tara was independent, but craved the acceptance of her parents and siblings -- most of all she craved education. She would see the school bus pass by her house and want to join the other kids in the classroom. She found moments in her life to sneak away and read and write.
Eventually she got an education, and it changed everything. Through her insecurities, ignorances, fractured family relationships, and crises of faith, she emerged victorious -- broken and repaired perhaps. She equated her education with a conversion experience, and in the end, she schooled all of her doubters.

In case anyone is keeping track:
-I got this book on recommendation by Bill Gates
-I read this book as part of my two-person book club
-I had to wait a fairly long time for this book to become available at Marion Public Library, and someone had it on hold after me 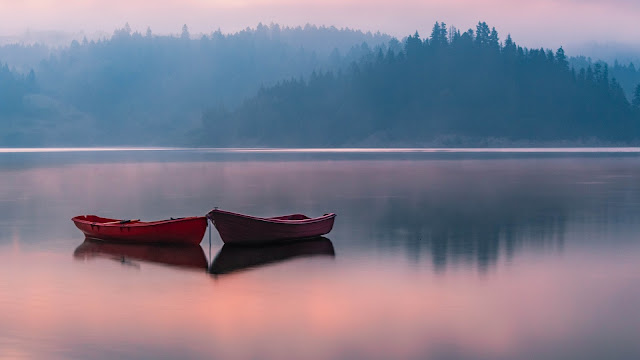